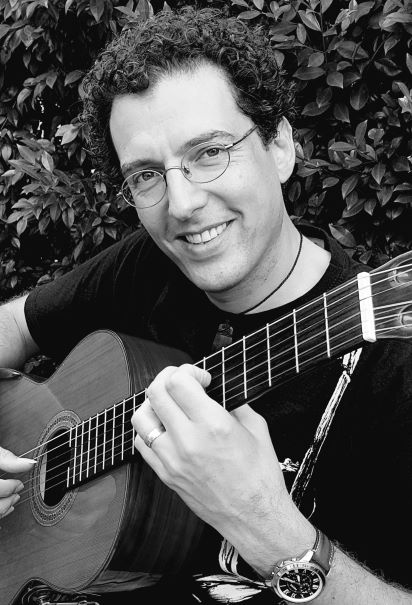 Dr Kevin Mendousse has been teaching classical guitar at Marshall Laing Music School since 2019. Originally from France, where he graduated summa cum laude with a PhD from Paris-Sorbonne University, Kevin is a Suzuki-trained classical guitarist and registered teacher of both classical guitar and music theory. A passionate teacher who loves to see his students not only develop as instrumentalists but also grow as musicians, Kevin is an equally impassioned guitarist holding a DipMusPerf with distinction from Trinity College London. Previously featured as a Guest Artist to the Classic Guitar Society of Auckland, he also enjoys reaching out to wider community groups for, “without music, life would be a mistake” (Nietzsche).

We are happy to answer any of your questions – you can contact us using our email enquiry form here.

We will have a Facebook page and a YouTube channel soon, so you can stay up to date with all the latest posts, news, photos and videos.

We are always looking for quality teachers who can teach at a high level and be an inspiration to young musicians.

If this sounds like you, email your CV to:
office@mlmusic.school.nz